Led architecture and implmentation of turn-by-turn navigation feature in an iOS app. The app was owned by an offshore team, and my team was contracted specifically for the map integration.

I interviewed & selected two iOS developers for the team and worked half time in a lead capacity. I also contributed code for some of the more challenging areas of the project: multiple orientations, API integration to cleanup waypoints into a proper navigation route, view controller transitions, and gesture-controlled navigation.

Further details of this project are under NDA. 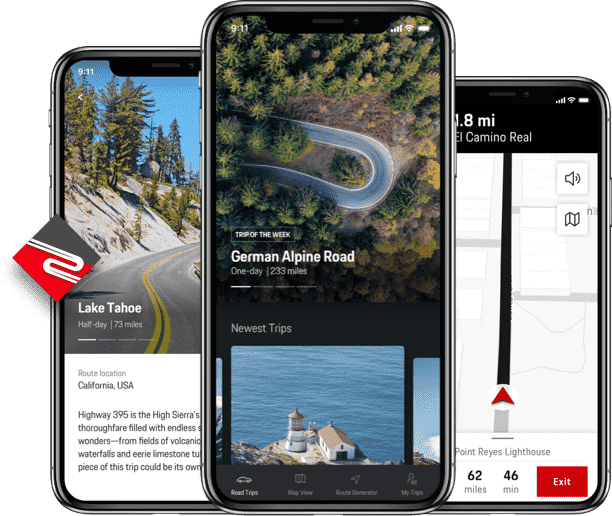 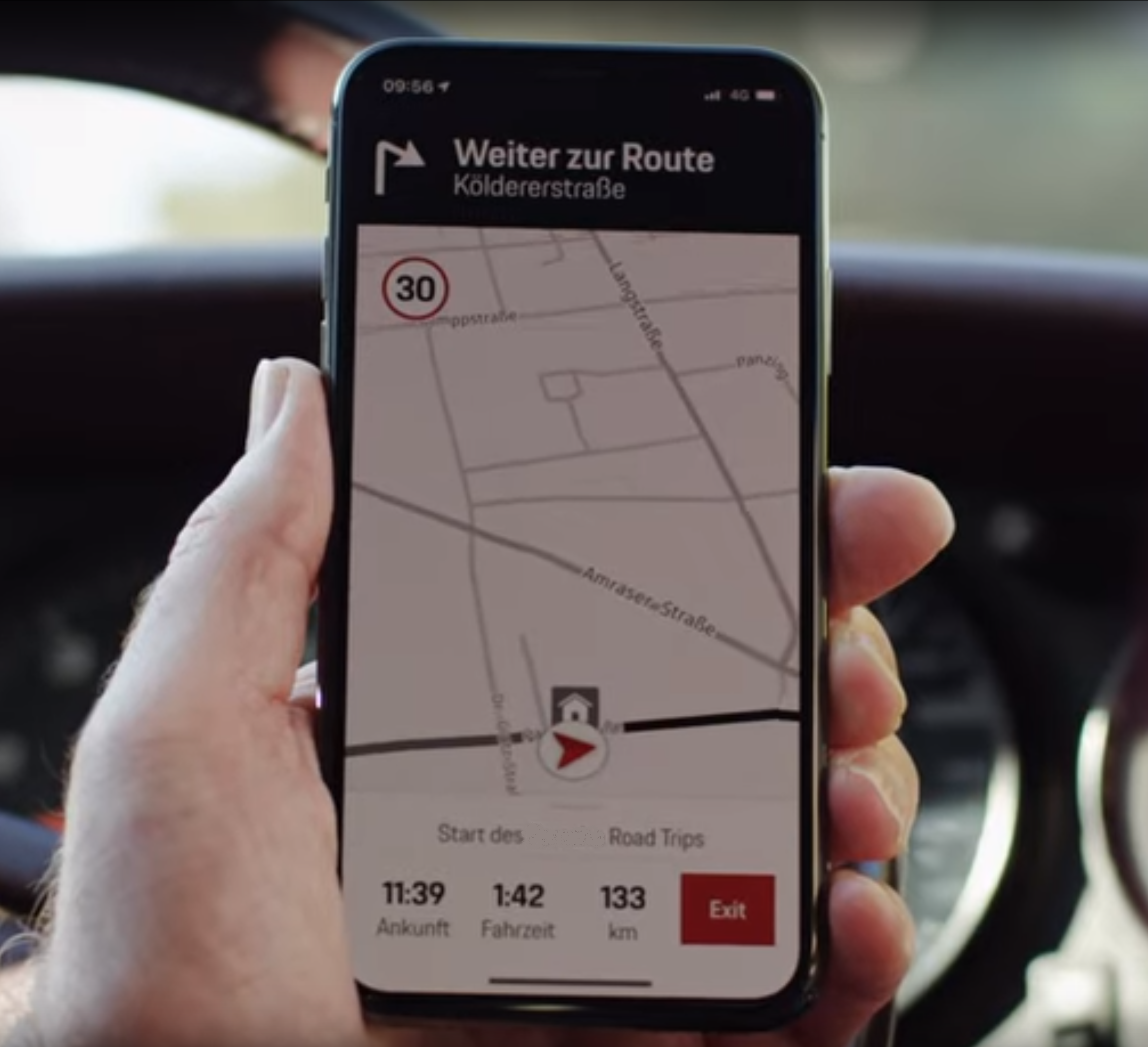 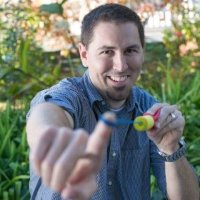